The record-setting online gambling revenues produced during the COVID-19 pandemic in Pennsylvania and Delaware sagged a bit in June.

The Pennsylvania Gaming Control Board released the online gambling revenue report for June earlier this week. It showed a dip from the record-high numbers posted in May.

In May, Pennsylvania set a new record for online gambling revenue with $55.8 million. In June, as brick and mortar casinos in the state began to reopen, those numbers dropped 10 per cent to $50 million.

Delaware topped the $1 million mark in online gambling revenues in one month for the first time with $1.1 million. By comparison a few months earlier in February they reported $324,000 in revenue. They still topped that in June with $964,000, but they failed to hit the $1 million mark for consecutive months.

The online poker net revenue numbers in Delaware also took a hit in June following an unprecedented month in May. In May, Delaware reported just under $94,000 in online poker revenue. That was more than a 300 percent increased on revenues from May, 2019.

In June those revenues dropped by nearly 40 per cent, with $57,000 coming into Delaware online poker operators coffers. Operators can’t be too upset though, as those numbers are still up 141 per cent when compared to revenue numbers from June, 2019.

WSOP online closer to launching in Pennsylvania
PokerStars online poker monopoly in Pennsylvania may soon be coming to an end with word that WSOP.com has partnered to enter the mamrket. World Series of Poker online representatives said they were simply awaiting regulatory approval from the Pennsylvania Gaming Control Board (PGCB) before going live in the state. WSOP, which is played on the 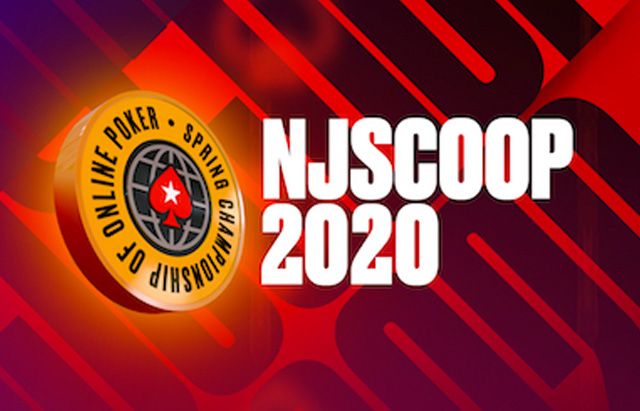 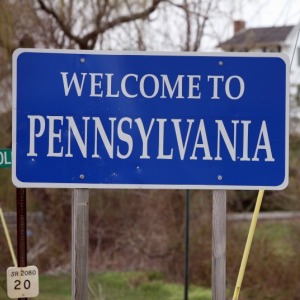 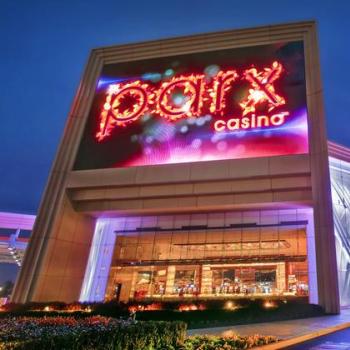