If you’re starting to put together your 2021 online poker schedule be sure to block off at least a few days in February for the Million Online at partypoker.

The full slate for MILLIONS Online hasn’t been released yet but it is expected to comprised of several big money tournaments with five and six figure payouts available. What is known is the schedule for the MILLIONS Main Event.

The Main Event will have a $5,300 buy-in and a $5 million guaranteed prize pool. There will be two starting flights with one re-entry allowed in each flight. So, if your bankroll can take it you can fire up to four bullets in the Main Event.

Day 1A of the Main Event is scheduled for Sunday, February 14. If you’ve a got a special someone that expects romance on Valentine’s Day you may want to break the news now that you’ll be trying to cash in on the MILLIONS.

Day 1B of the Main Event is scheduled for a week later on Sunday, February 21. To avoid breakup or divorce, anyone that’s not single may prefer Day 1B.

Following the two starting flights the tournament continues on Monday, February 22 with Day 2. On Day 2 10 30-minute levels will be played. Everyone who survives Day 2 will advance to Day 3 on Tuesday, February 23 where they will play down to the final nine. That final nine will return the following day on Wednesday, February 24 for the final table where a winner will be crowned.

If you don’t have $5,300 to spare from your bankroll you’re not automatically cut out of the MILLIONS Main Event. There are several satellite options into the Main Event that costs as little as a few pennies. You can also buy-in higher up the satellite ladder for $5.50 or $55.

The MILLIONS Online events have been some of the biggest in partypoker history. Before the 2020 WSOP Online Main event stole the crown the 2018 MILLION Online Main event held the record for the largest prize pool in an online tournament at just over $21 million. 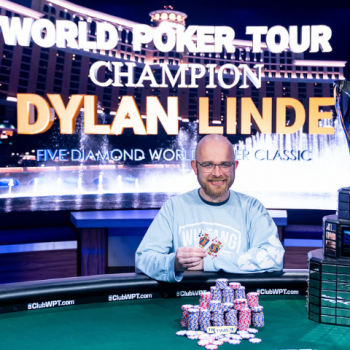 WPT Online Series coming to partypoker
The World Poker Tour and partypoker are joining forces again later this month with the WPT Online Series. The poker series runs from May 14 to June 2 at partypoker with 26 events on the schedule with buy-ins ranging from $5.50 to $3,200. That should accommodate any poker budget, but there are also even cheaper 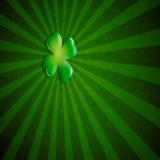 Pavel Veksler wins 2021 Irish Open Main Event on partypoker
The 2021 Irish Open conclude online at parypoker earlier this week with Ukraine’s Pavel Veksler winning the main event. Veksler outlasted an 1880-player field in the €1,100 main event to cash €266,000, which is approximately $316,000 US. The main event was considered to be a huge success as the large field generated a €1.8 million 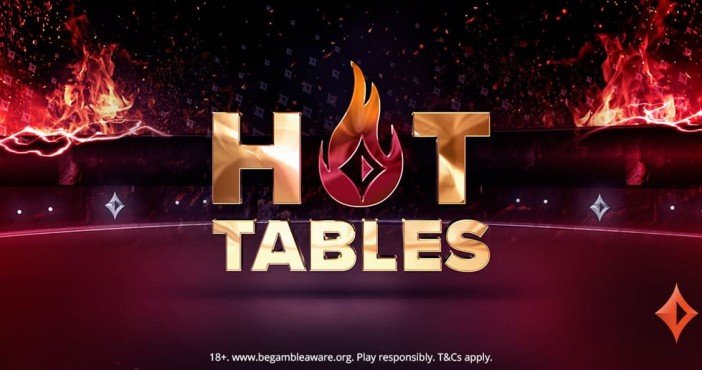 Hot Tables arrive at partypoker
They are getting a leg up on spring at partypoker by warming things up early with their new Hot Tables promotion. Through Hot Tables partypoker players that take part in cash games and fastforward poker can win up to an extra $500 from winning pots. Hot Tables is available to players at all no-limit hold’dm