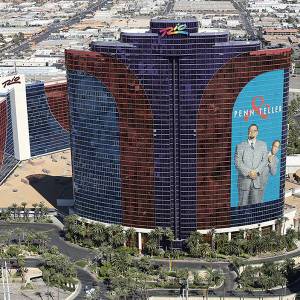 The rumors can finally all be put to bed as Caesars Entertainment Corporation officially announced the sale of the Rio this week.

On Monday, September 23 Caesars sent out a release officially announcing the sale of the Rio to “a company controlled by a principal of Imperial Companies.” In layman’s terms, the new owner of the Rio is an undisclosed real estate company.

In the release that announced the sale Tony Rodio, the CEO of Caesars Entertainment said;

“this deal allows Caesars Entertainment to focus our resources on strengthening our attractive portfolio of recently renovated Strip properties and is expected to result in incremental EBITDA at those properties. The retention of the World Series of Poker and retention of Caesars Rewards customers are all factors that make this a valuable transaction for Caesars.”

The sale price of the Rio according to the release was $516.3 million. The release also stated that Caesars will continue to operate the Rio for the next two years, with an option for that arrangement to be extended for a third year.

What does this mean for the future of the World Series of Poker, which has been owned and operated by Caesars (then Harrah’s) since 2004?

For at least one year it means nothing. The WSOP will remain at the Rio in 2020 which has been confirmed previously by Seth Palansky on Twitter just last week, and in the release announcing the sale of the Rio.

However, neither Palansky nor the release mentions anything about the Rio remaining as the home of the WSOP beyond 2020.

The lack of any current announcement or acknowledgement of the WSOP’s home beyond 2020 and the dates surrounding Caesars maintain operating control of the Rio have many speculating that 2020 could be the WSOP’s swansong at the Rio.

Rumors about the WSOP moving out of the Rio are as old as the rumors regarding the always imminent sale of the Rio. Now that the Rio rumors have come true could the WSOP rumors coming true be far behind?

The WSOP moving into the soon-to-be-opened Caesars Forum Conference Center has been speculated for years. The Caesars Forum is scheduled to open in spring 2020, which could mean it’s ready to become the new home to the WSOP in 2021.

2020 WSOP Big 50 sets tournament record
The largest tournament in World Series of Poker history concluded this week after a winner was crowned in the record-shattering Big 50. This year’s online Big 50 was the cheapest buy-in in the history of the WSOP at only $50. Not surprisingly a record number of poker players took their shot at the cheap event, 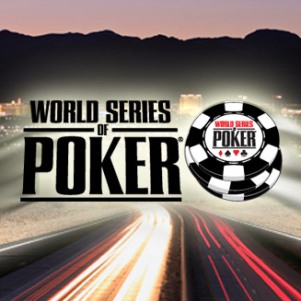 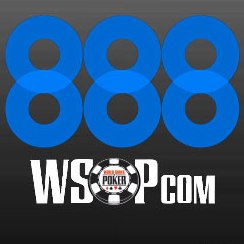 888poker WSOP sponsorship extended
You’ll continue to see the 888poker logo on poker tables at the World Series of Poker this year. This week 888 Holdings, who operates 888poker, announced that 888poker’s sponsorship of the WSOP will continue for the sixth consecutive year. Under the agreement 888poker will maintain its prominent position among WSOP sponsors at the Rio All-Suite 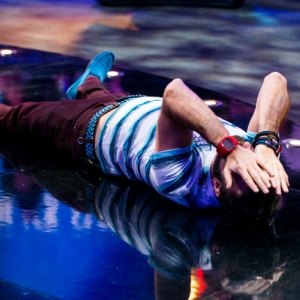 Campbell named WSOP POTY after Negreanu points error
The operators at the World Series of Poker were left with egg of their face after messing up its Player of the Year award. They erred in awarding the World Series of Poker Player of the Year Award to Daniel Negreanu, when the points total showed Robert Campbell earned the honor. Last week the WSOP