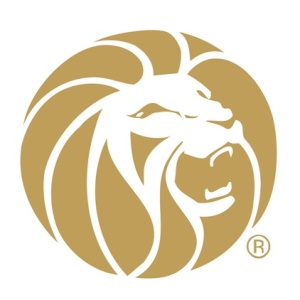 MGM Resorts International runs a number of casino resorts across the USA, including in Nevada, Mississippi, New Jersey and Detroit. Last year, the global hospitality company subsequently opened up the MGM National Harbor in Maryland, which has since grown to become the state’s top money earner, with plans currently in the works including opening up similar venues in Massachusetts and Connecticut.
However, MGM’s expansion plan is causing friction with Native American tribes, who are worried that the location of the proposed resorts will interfere with the profitability of their own operations. In Springfield, Massachusetts, for instance, MGM is in the process of constructing a $1 billion casino that is seen as a direct competitive threat to the Foxwoods Resort Casino and Mohegan Sun based nearby in Connecticut. That is because the MGM Springfield will mostly be attracting most of its business from the Northern Connecticut and Massachusetts area.
Now, MGM has announced it intends to build an additional casino in Connecticut itself, with the $675 million waterfront casino project to be situated in the state’s largest city, Bridgeport. Once completed, it will boast a 300-room hotel, and a casino offering 2,000 slot machines and 160 table games, with the resort also featuring a 700-seat theater, and numerous shops and restaurants. Commenting upon the development, MGM Resorts International CEO Jim Murren, stated:
“We want to be here in Connecticut and we want to be here in Bridgeport. I believe this project could turn the economic tide in the state. We just need to the political commitment to make that happen.”
According to Murren, the Bridgeport resort will provide access to the lucrative markets of New York City and Fairfield County, resulting in more jobs, investment and revenue for Connecticut. An immediate benefit for the state will include a one-off $50 million payment, followed by $8 million in annual payments to the city of Bridgeport, and a further $4.5 million funnelled towards surrounding communities funds. 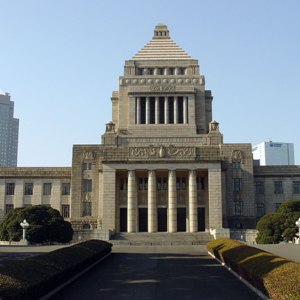 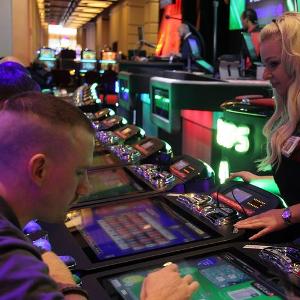 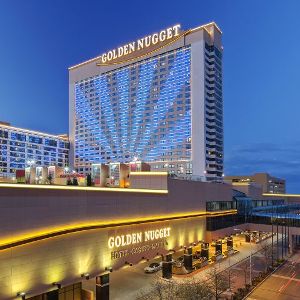 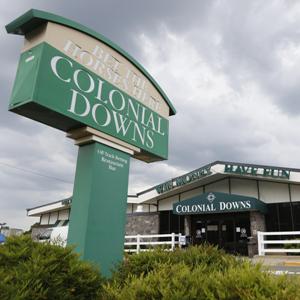