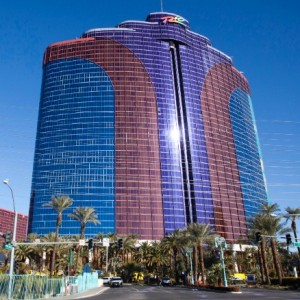 The World Series of Poker is changing venues after a 17-year run at the Rio All-Suite Hotel & Casino and moving to the Las Vegas Strip.

WSOP reps announced on Wednesday that starting in 2022, the 53rd World Series of Poker will be leaving the Rio and setting up shop at Bally’s and Paris Las Vegas Hotel & Casino. They also announced the official dates for the 2022 WSOP, as it returns to its regular summer schedule May 31 to July 19, 2022.

The last time the WSOP changed venues was in 2005 when it set up shop at the Rio for the first time. Before that the WSOP had been held at Binion’s Horseshoe Casino, where it was originally founded by Benny Binion.

Announcements from WSOP reps continued Wednesday as they also announced actor Vince Vaughn as the official celebrity master of ceremonies for the 2022 WSOP. What Vaughn’s duties will include next year were not revealed.

Why is World Series of Poker leaving the Rio?

In a release WSOP Senior Vice President Ty Stewart said, “As we approach the final table, we look back on yet another successful main event that exceeded expectations, we are absolutely thrilled with this year’s turnout, both domestically and internationally. As we close out this chapter at the Rio, we are excited to have the iconic Vince Vaughn usher in a new era of WSOP at Bally’s and Paris next summer.”

The full schedule events for the 2022 WSOP will be released sometime in January. 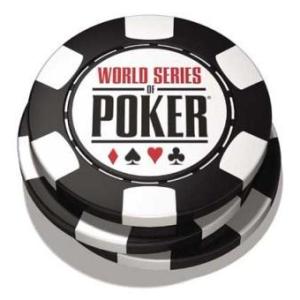 2021 WSOP adds 11 new online bracelet events
Anyone that can’t make it to Las Vegas for the 2021 World Series of Poker when it starts up later this month can still go after a WSOP bracelet in any of the 11 new online events just announced, if they’re in New Jersey, Nevada or Pennsylvania. The in-person events at this year’s World Series

2020 WSOP Big 50 sets tournament record
The largest tournament in World Series of Poker history concluded this week after a winner was crowned in the record-shattering Big 50. This year’s online Big 50 was the cheapest buy-in in the history of the WSOP at only $50. Not surprisingly a record number of poker players took their shot at the cheap event,