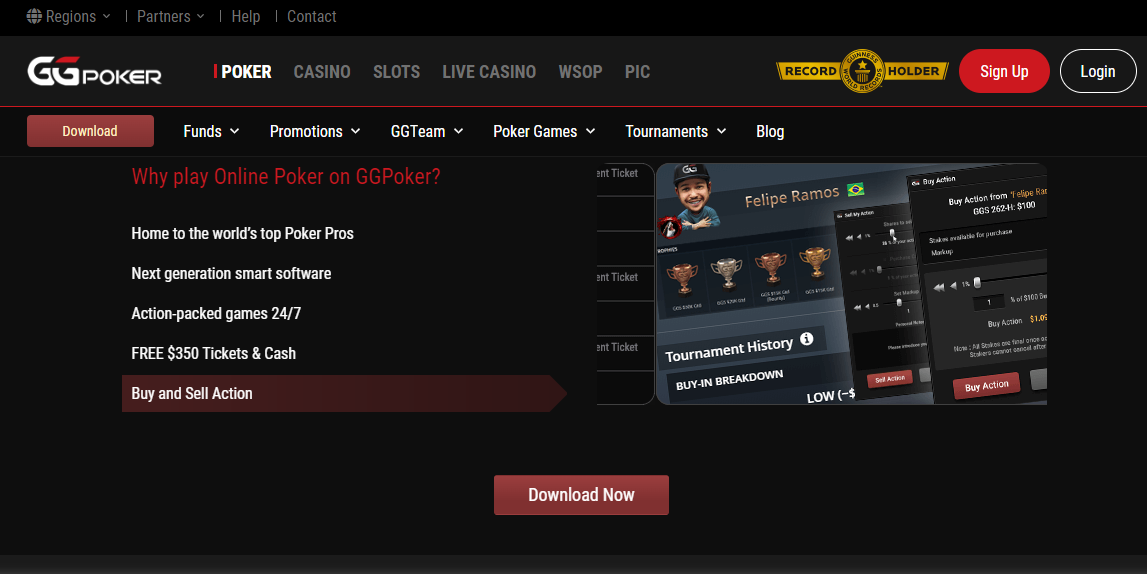 A big pot went to the wrong player thanks to a glitch during a $1 million guaranteed tournament at GGPoker on Sunday night.

The error occurred in a $10,300 Super High Roller tournament with a $1 million guarantee which was part of the GGPoker Super MILLION$ series.

[ Check out online poker reviews of the best sites ]

How did GGPoker glitch happen?

A screen shot shared on Twitter by Benjamin Rolle showed what happened. In the hand with the blinds at 3000/6000 a played named Tom_Poker_NL raised to 12,600 while holding pocket 10s. Another player at the table named Simon Mattsson went all-in from the big blind position with pocket Queens. After a call by Tom_Poker_NL the board ended up showing Ks-6d-Kc-7c-5c. Simon Mattsson pair of Queens were the best hand, but a glitch awarded the handed and the 369,876 pot to Tom_Poker_NL.

According to the post on Reddit, there was a conditional bug that caused the system to recognize the game as Flip&Go instead of standard No-Limit Hold’em. This caused one card to be discarded and the pot to be awarded to the wrong player. In the post GGPoker said the bug had been fixed and all players involved refunded their money. Simon Mattsson also confirmed that his money was refunded.